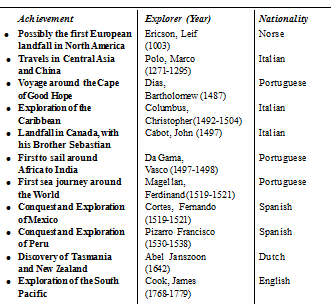 WONDERS OF THE ANCIENT WORLD

Wonders of the Ancient World (3000 BC-AD 476) : 1. The Hanging Gardens of Babylon (Near modern Baghdad) 2. The Pyramids of Gaza (on the western side of the River Nile) 3. The Temple of Artemis (on the west coast of modern Turkey); dedicated to Goddess Artemis 4. The Mausoleum of Halicarnassus in Asia Minor (today’s south-western Turkey) 5. The Statue of Zeus at Olympia (Greece) 6. The Lighthouse of Alexandria (Egypt) 7. The Colossus of Rhodes. Many of these seven wonders of the ancient world are destroyed.
NEW WONDERS OF THE WORLD
The Great Wall of China: This 4,160-mile wall was built to protect China from invading Huns, Mongols, and other tribes, and to unite fortifications into one defence system. Begun in the 7th century B.C., the barricade took hundreds of years to build, and ranks as the world’s longest man-made structure-and are apparently the only one visible from space.
Petra (Jordan): This ancient capital city was built around 9 B.C. during the reign of King Aretas IV and continued to flourish during the Roman Empire. It is now visible in its pink stone ruins and carved facade.
Christ Redeemer Statue (Brazil): Standing 125 feet tall atop the Corcovado Mountain high above Rio, this statue took five years to build. Constructed in France by sculptor Paul Landowski, it was shipped to Brazil in pieces, and then carried up the mountain by train, where it was reassembled.
Machu Picchu (Peru): This “city in the clouds” was built 8,000 feet above sea level in the 15th century by Incan emperor Pachacutec. Abandoned by the Incas, the city remained unknown until it was rediscovered by an explorer in 1911.
Pyramid at Chichen Itza (Mexico): The centre of Mayan civilization in its day, Chichen Itza is still visible in several structures, including the pyramid of Kukulkan.
Roman Colosseum (Italy): This giant, 50,000 seat amphitheatre in the centre of Rome was built over 2,000 years ago, and still influences the design of sports stadiums worldwide.
Taj Mahal (India): Built-in 1630 by a grieving emperor, Shah Jahan, in honour of his dead wife, this white marble structure combines the Indian, Persian, and Islamic style of architecture. 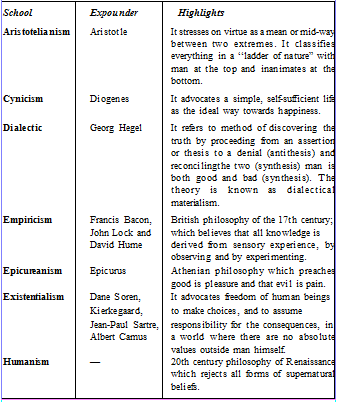 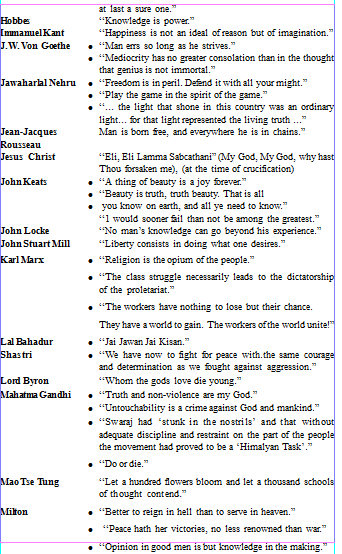 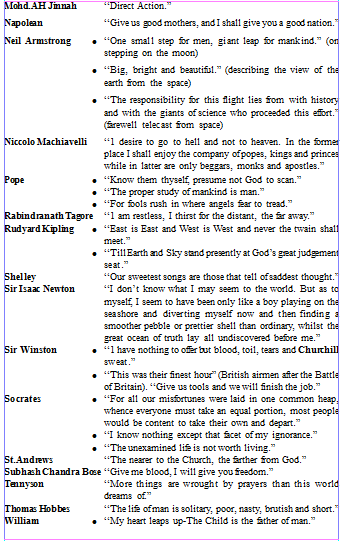 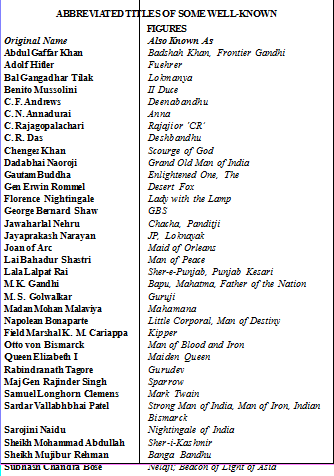 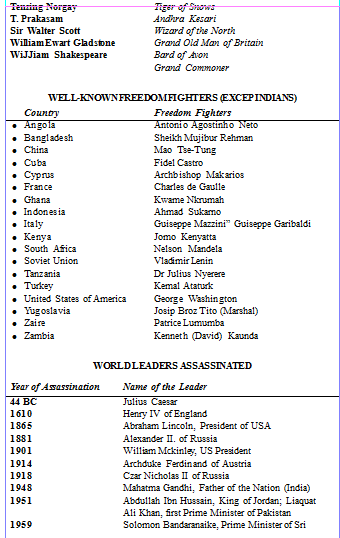 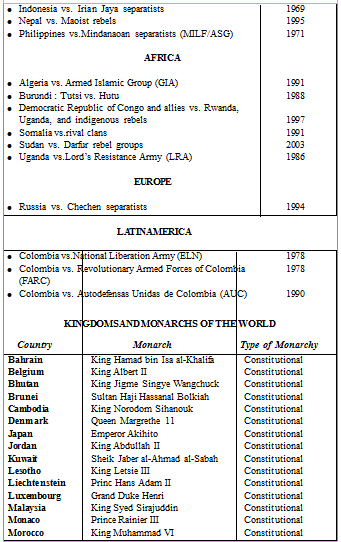 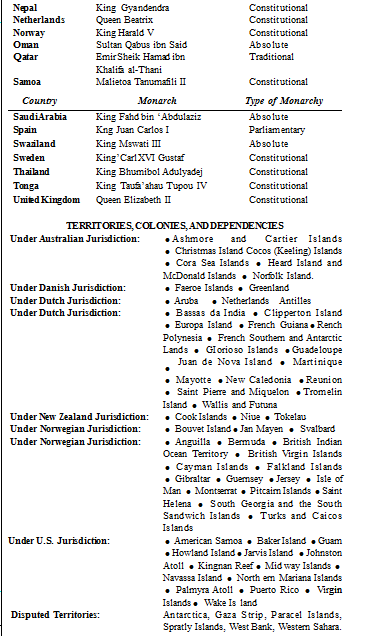